YouTube and Amazon Advertisements are no longer optional but mandatory

YouTube has 2.3 billion monthly active users (MAUs) worldwide and Amazon has over 300 million active accounts worldwide. Promote your products anywhere in the world with ARTIENCE.

ARTIENCE is available through YouTube and Amazon as well as Google Display Network, DSP (Demand Side Platform), Yahoo (Japan), Yandex (Russia), etc. We have been operating optimized advertisements for potential customers all around the world.

Promote your brand with more effective advertising at a lower cost through the performance management of various advertising platforms via the Global Marketing Platform (GMP) and Campaign Manager (CM), and Artience’s unique and accurate advertisement performance tracking system. 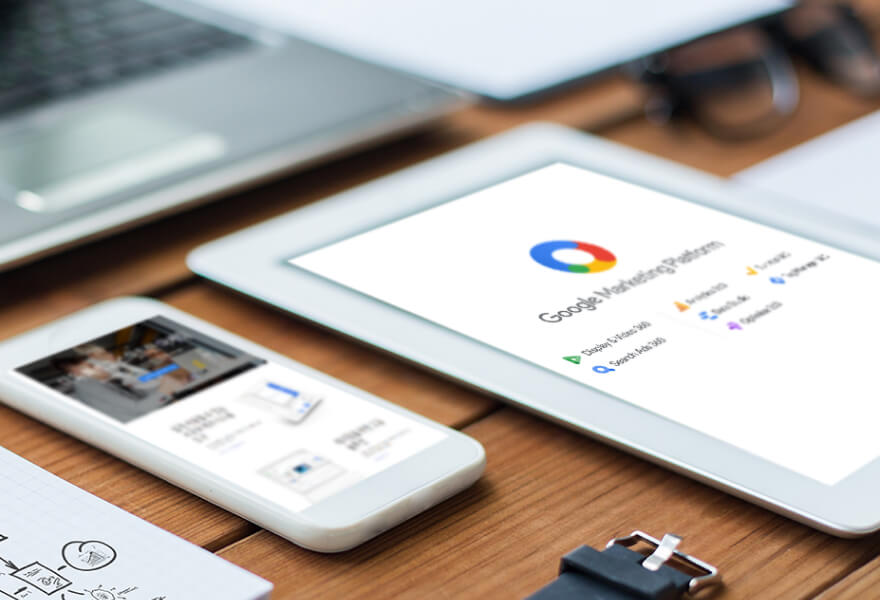 Google Marketing Platform, widely known as GMP, is a powerful marketing tool that can act as both a supply side platform (SSP) and a demand side platform (DSP).
Search Ads, Display Ads and Video Ads can all be sent to the Google search engine, Google network, and YouTube. It is possible to apply them to campaigns by importing Google's cookie-based audience data as well as external audience data.

In addition, you can send advertisements not only to Google's network but also to broader inventory, so the ad placement where you can promote your brand is almost infinite.
More sophisticated analysis is possible through Google Analytics360 and Data Studio, and it is possible to manage various types of advertisements at once through Campaign Manager360.

TTD, one of the major Demand Side Platforms (DSPs), is a leader in global Programmatic AD. Unlike Google, Yahoo, Yandex, etc., it is possible to expose advertisements to a wider inventory with the Open Exchange platform environment, and various DMPs can be used to constitute a wide variety of desired audiences.

Through Koa, TTD's self-developed AI, it discovers an audience (Lookalike) similar to the brand's 1st party data (audience data obtained through direct advertising operation) and finds an ID (Unified ID) that can replace the 3rd-party cookie data or device ID, which makes it an advertisement operation platform with enhanced security even on the open Internet. 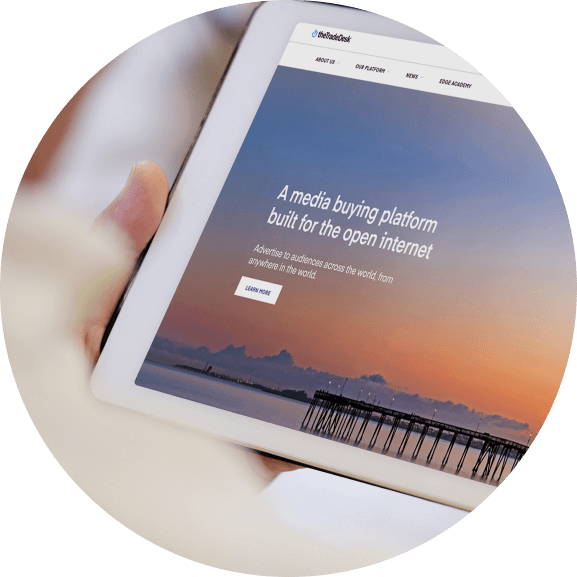 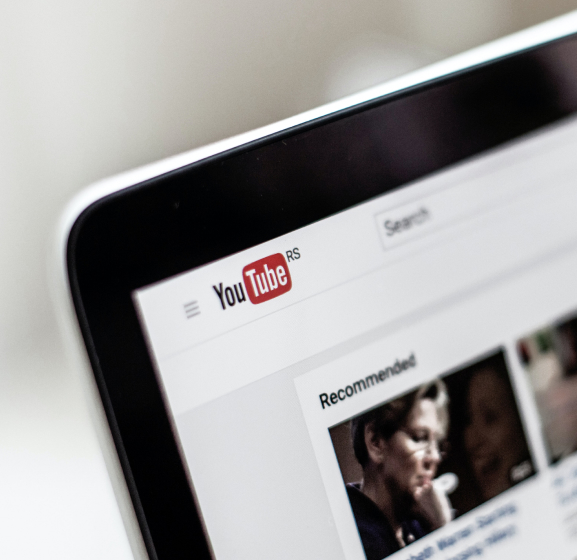 Through the user search-based channel provided by YouTube, and the preferred video algorithm-based audience list (Audience), advertisements are sent to highly-involved users optimized for the product you want to promote.

ARTIENCE possesses YouTube operational know-how for each individual country, so it is possible to provide customized strategy consulting.

The Google Display Network (GDN), which reaches 92% of the world's Internet users, can send advertisements in the form of images to more than 2 million websites and apps.

You can run ads focused on a specific inventory, such as the Google Mobile main screen and Gmail, or expose more effective ad text to potential customers through the machine learning-based operation of Responsible Display Ads (RDA).
Like YouTube, ARTIENCE can establish the optimal advertising strategy based on the GDN's operational know-how in each country. 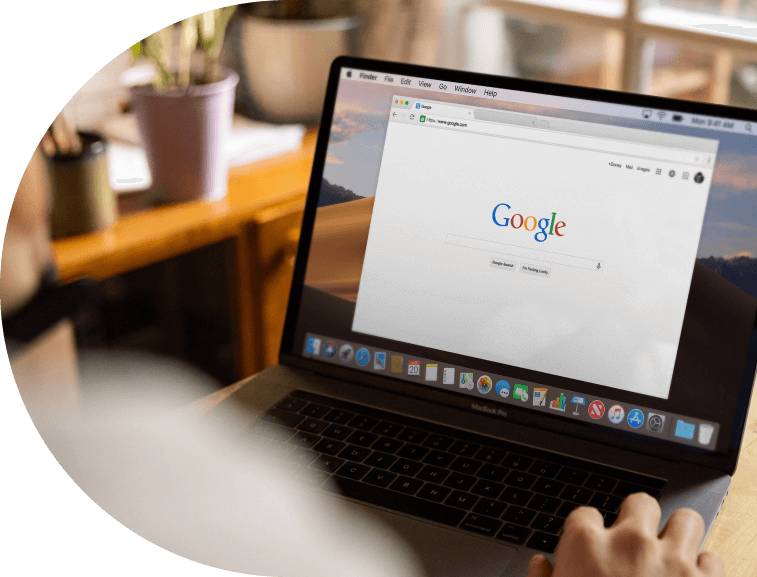 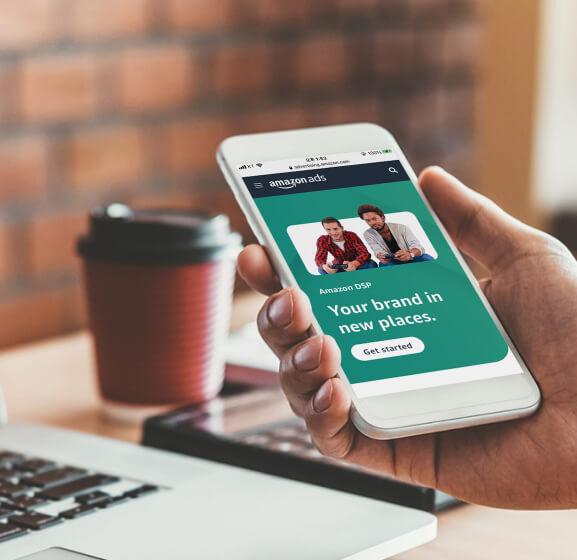 As an emerging powerhouse that is breaking down the monopolistic system in the advertising market of Google and Facebook, Amazon DSP is an advertising platform that has the strength to use actual purchase data in Amazon as an audience.

Through Amazon DSP, you can send advertisements to live streaming services such as Twitch and promote your brand on elements of the Amazon Network, such as IMDb, a famous overseas movie review site.

It can be operated either by sending advertisements either to Google's networks or within Yahoo's Email. Only Yandex exposes a combination of advertisement images and advertisement copies to potential customers in the Yandex image search. 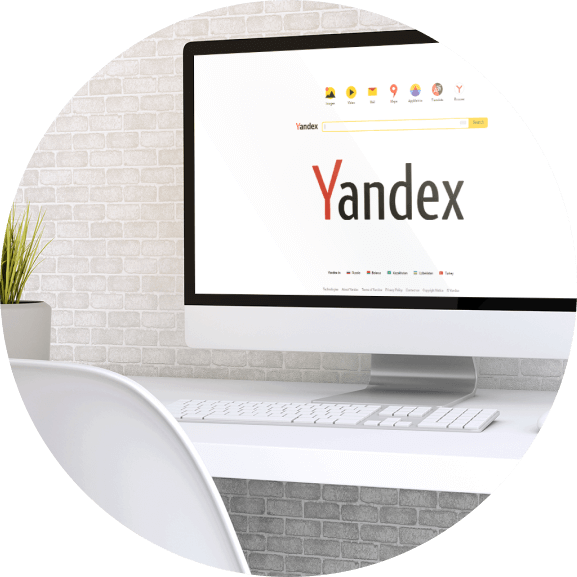 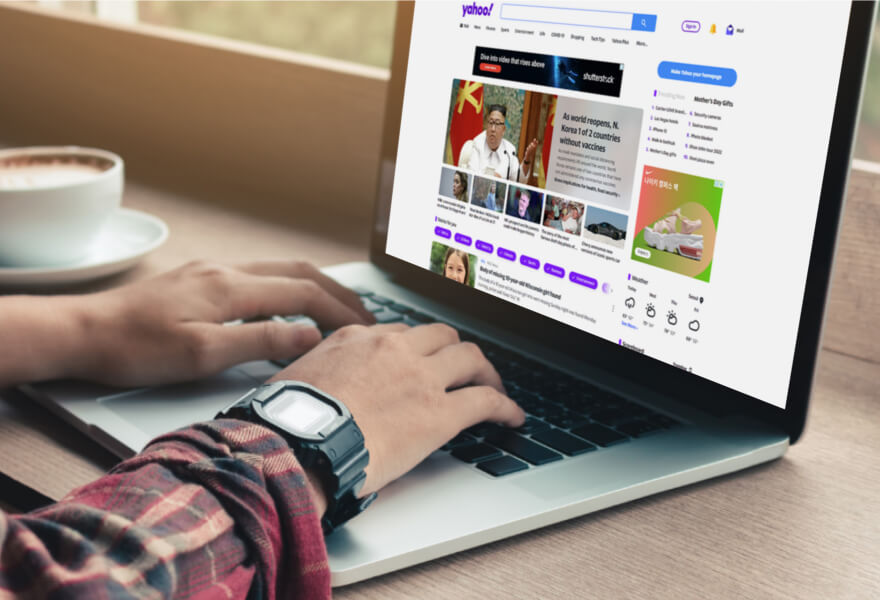 Yahoo is the largest search engine in Japan, with annual MPV (Monthly Page Views) of 79 billion in Japan. Like Naver in Korea, the rate of usage by residents in Japan is extremely high.

In the case of the advertisement system, it is composed of a system similar to that of Google Display Network, but it differs from Google in that Top Impact (requires the production of materials suitable for the format) advertisement products can be simultaneously exposed to all advertisement placements at the top of Yahoo’s main page.